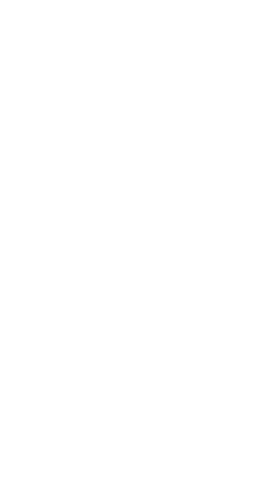 Goat toes, vintage amps, sandpaper, CNN, and Motown might not sound like they have anything to do with each other. But this seemingly odd mix actually comprises the sounds and words of Missouri hard rockers Shaman's Harvest latest album, Red Hands Black Deeds for Mascot Records.

"Goat toes are the new cowbells," laughs rhythm guitarist Josh Hamler about the rural percussion instrument made literally of goat toes on a string. "It was in our producer Keith Armstrong's toolbox. We'd tell Keith we wanted a certain sound, and he'd pull stuff out that we never thought of, like the goat toes we used on “Blood Trophies” and "A Longer View” or sandpaper on “Scavengers.'"

But in all seriousness, the use of organic sounds, as well as vintage analog gear, is a huge step for the band — which includes singer Nathan Hunt, bassist Matt Fisher, rhythm guitarist Josh Hamler, lead guitarist Derrick Shipp, and drummer Adam Zemanek. "We didn't want to use anything digital. So to get certain effects, we made stuff. For instance, we used an old rotary telephone implanted into microphones for the outro of “Scavengers.” Keith helped us think outside the box," says Fisher.

Adds Hamler, "We had been so stuck in our way of writing and recording, but Keith had a different, more interesting approach to coming up with that sound. He really helped us find a fresh new creative path."